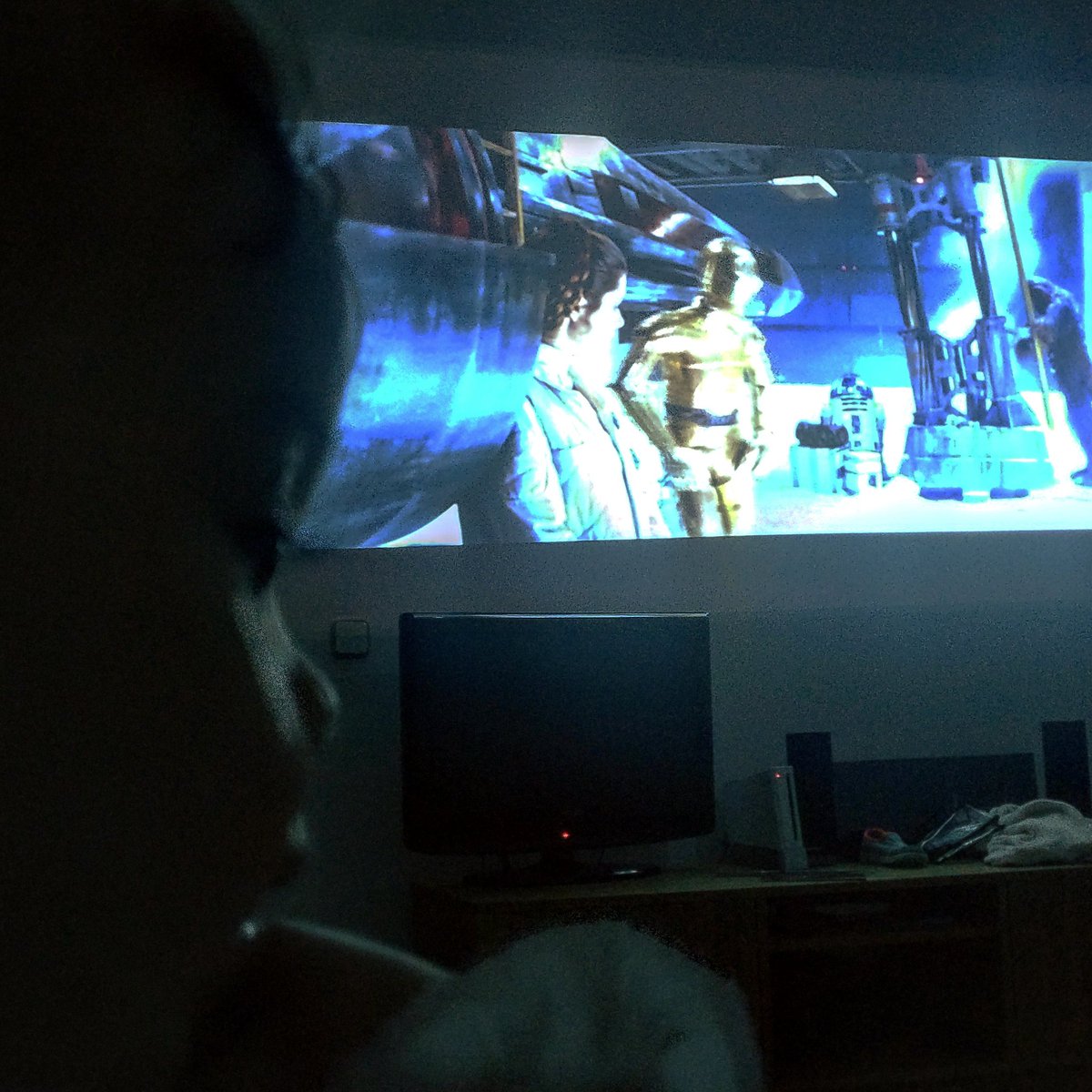 Alvaro is widely known for his skills at copy-pasting code, activity at which he has excelled since 1997. After ten years freelancing as a WordPress consultant and teacher, Alvaro currently works as a Happiness Engineer at Automattic. Rumours say that in a previous life he was a professional photographer. Bilbaíno and father of Julia & Clara. Ver más entradas